The total ETH locked in the standard process finalized at 1,199,728 ETH, with signaled funds at 4,346,544 ETH. This demonstrates strong confidence and interest in both the contracts underlying the lockdrop, but also the advance in blockchain technology that Edgeware represents. Today there exist over 4000 different Edgeware addresses largely created in the lockdrop process, from over 10,000 transactions.

The lockdrop mechanism was primarily designed to distribute a utility token in a more decentralized and equal fashion while strongly selecting for committed users and holders, this was achieved by ‘supercharging’ the power of small amounts by allowing for the use of time as leverage: lock longer, get more. 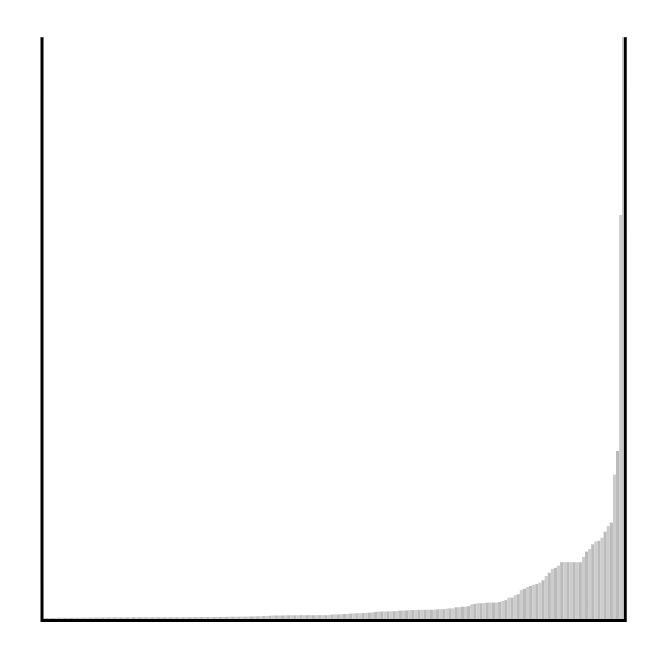 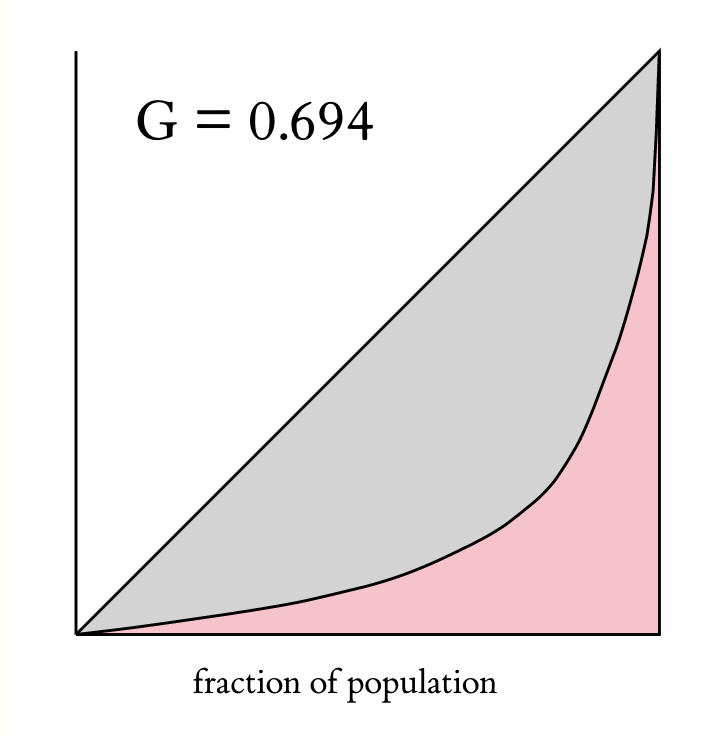 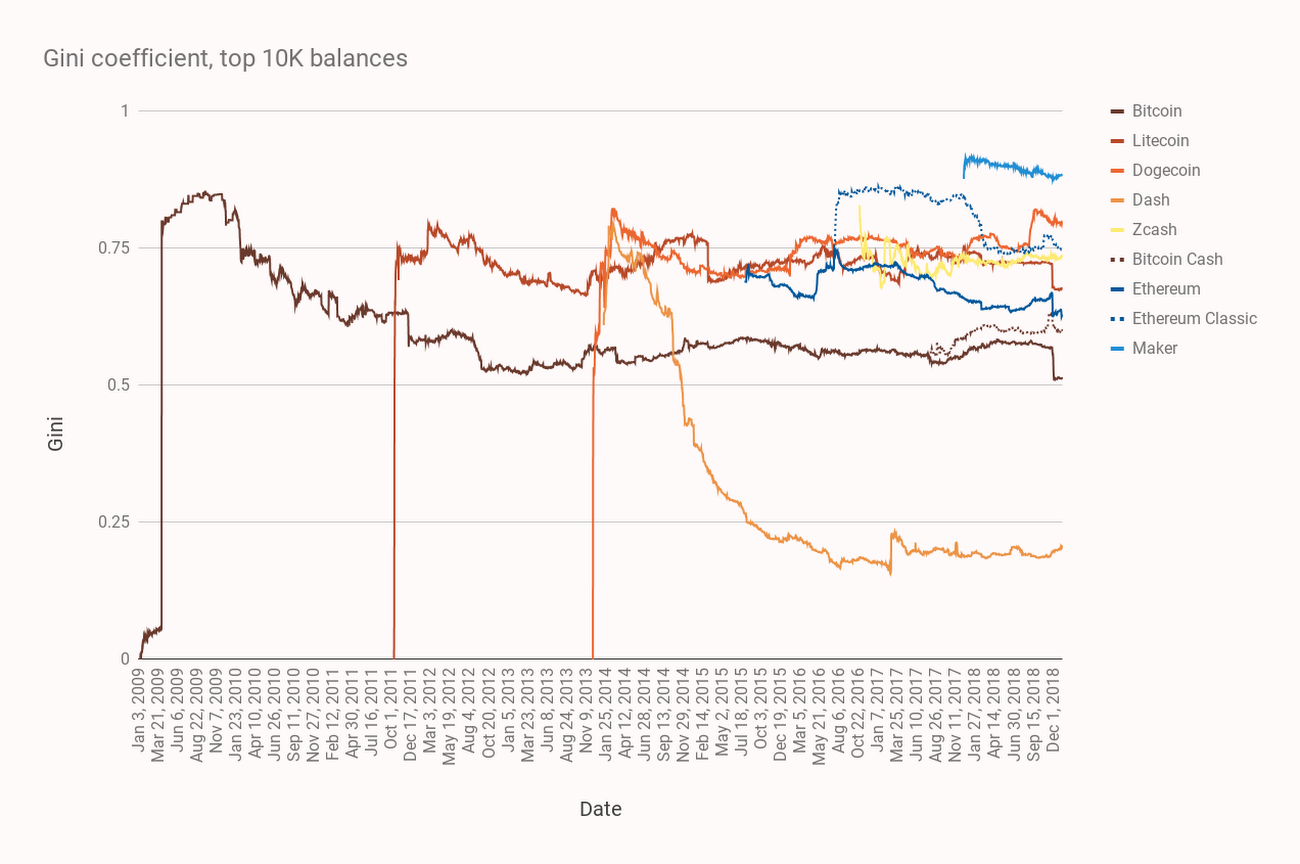 If we focus on the initial launch times of these networks, no network with less than 0.55, placing the Edgeware lockdrop distribution firmly as the most decentralized token distributions. (Google notes in their analysis that Dash’s numbers may be unreliable due to privacy features.)

With the lockdrop contracts proven to both function and to be secure, we expect future uses of the mechanism to be even fairer as bonus structures are improved and users trust contracts to participate in longer locktimes.

In ICOs or other methods to distribute tokens, capital begets capital. However, in a lockdrop, users can be increased through time preference--bonuses for participating longer. In this way, it allowed many small ETH amount holders to show their preference. The overwhelming proportion of lockers chose not to lock for 3 months, but the maximum amount of time, 12 months. This shows us that they have a long term interest in the network. Moreover, individuals signaled their participation in additional ways, with over 130 addresses indicating that they’d like to validate. This amount has been backed up by the more than ~70 validators participating over the course of this last testnet.

As we discussed before launching the lockdrop. One goal for us was to further experimentation around governance. It’s safe to say that a few seeds have been planted. First, we’ve seen many teams working on further experiments in token distribution--for example, NuCypher and the Worklock. By adding a convenant and allocating only to those who are validating and adding slashing in things get much more interesting.

This experimentation wasn’t limited to other projects, the same lockdrop allocation was also used to spin up a separate network, Straightedge. We’re excited to see this develop.

On Commonwealth, there have been community participants suggesting that we could make the lockdrop more than just a single asset. This is something that the Edgeware governance system could vote on post-launch for any future EDG distributions. Or a further experiment. Governance is an ongoing process, with that we’ve built tooling for EDG holders to easily participate in this process community to fully utilize the token:

What does this lead us?​

There is quite a bit of uncharted territory for the community to explore. There are more than a few proposals that we’re happy to share on Commonwealth. In another few months, we’ll be sharing updates on the improvements the community has achieved!